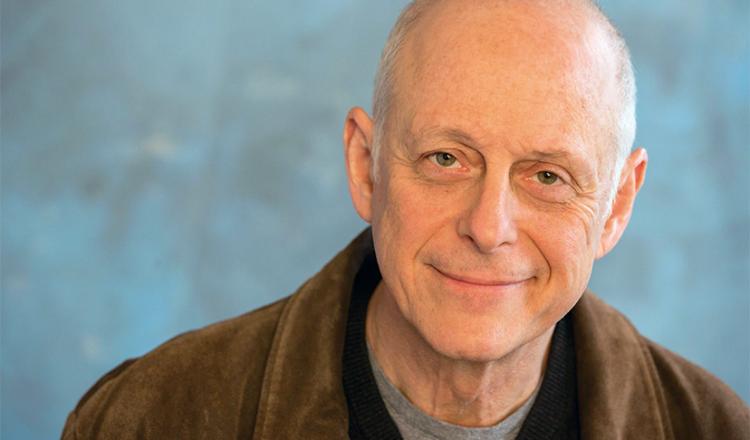 LOS ANGELES — SAG-AFTRA mourns the passing of New York actor Mark Blum, a former National Board member and New York Board member. Blum passed away at the age of 69 due to complications from COVID-19.

Blum, who joined the union in 1978 and became known for roles in Crocodile Dundee and Desperately Seeking Susan, had a prolific career on screen and stage. The Obie Award-winning actor was also an ardent supporter of his union; he served as a Screen Actors Guild New York Board member from 2007 to 2013, was elected for a three-year term to the National Board in 2008, and served as an alternate member in 2007 and 2011. Additionally, he served on dozens of national committees over the years, including the SAGindie, Organizing, Agent Relations and various contract committees.

“This is a painful loss to our SAG-AFTRA family,” said SAG-AFTRA President Gabrielle Carteris. “Mark Blum understood that all performers working in this industry share the same employers and that our strength depends on our unity. He was a visionary. Mark will be deeply missed, and our hearts go out to his wife, Janet Zarish, his friends and all of his loved ones.”

SAG-AFTRA Executive Vice President and New York Local President Rebecca Damon added, “Mark Blum was a passionate champion for merger and a tireless advocate for members. Those of us lucky enough to have known him will treasure our memories of a gifted actor, a master teacher, a loyal friend and a beautiful human. I always appreciated Mark’s clear perception of complex situations. Mark was smart, funny and a true actor’s actor.”

Thank you Mark for your years of service to our union!  To all.  Stay tuned.  And stay well.