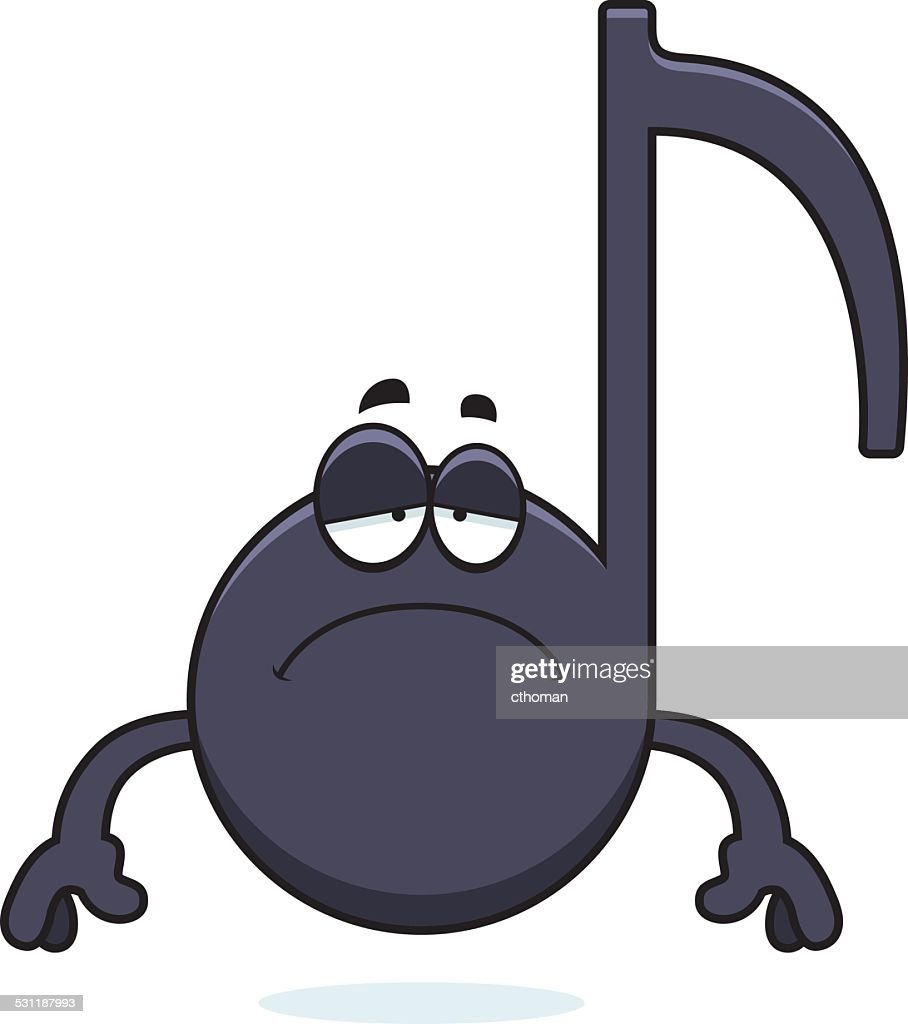 The formerly neutral AFM Local 47 acknowledged that making a presidential endorsement was “an unprecedented move.”

Boldly declaring itself “the first musicians union in the country to take a position in the 2020 Democratic primary,” the 7,000-member American Federation of Musicians Local 47 announced Wednesday that it has has endorsed Bernie Sanders for president, a little less than three weeks out from the California primary.

In making the announcement, the union — which largely represents musicians working in film and television — acknowledged that the endorsement was “an unprecedented move for a union historically removed from taking official stances in presidential elections.” Yet it said that support for endorsing Sanders was unanimous among the two boards charged with approving the move, as the motion by the local’s political action committee was taken up and approved by the entire elected executive board.

“Today more than ever, unions and workers are under attack by exploitative forces that are eroding our middle class,” AFM Local 47 President John Acosta said in a statement. “Immediate action and activism is crucial. Bernie Sanders is the best presidential candidate to defend musicians and all workers by protecting jobs and workers’ rights.”

AFM Local 47’s parent union has refrained from making an endorsement so far, like most major labor organizations. In declaring its decision, the local cited more than 20 non-musician unions around the country that have already taken a stand for Sanders, including, locally, United Teachers Los Angeles (UTLA).

A statement cited several reasons for endorsing the candidate, including his promise to protect pensions, and a position on tax credit accountability and “not allowing taxpayer-subsidized music jobs to be sent overseas,” on top of Sanders’ vow to double overall union membership.

Although the move was approved by the executive board and not voted on by the 7,000-strong membership, the local emphasized in its statement that the decision “arrived from a member-driven process in which AFM Local 47 musicians organized a political forum and to hear from and speak directly with senior campaign officials. Musicians found Sanders to be the candidate best able to champion the priorities and values of the musicians union.”

The union issued the endorsement on the heels of an Oscars ceremony in which, it boasted in a previous statement, “all five best original score nominees were scored (by) AFM union musicians — four of them with members of AFM Local 47 here in Los Angeles.”

A Sour Note with some of the members?  Stay Tuned!

SAG-AFTRA Health Plan Cuts Premiums In Half Due To COVID-19 Crisis; “Relief Is On The Way” Union Leaders Say

California Owes Motion Picture Home $24,000 In Forgotten Funds; In Desperate Time, Lot Of Money For The Taking Needs Only To Be Claimed By Hollywood.