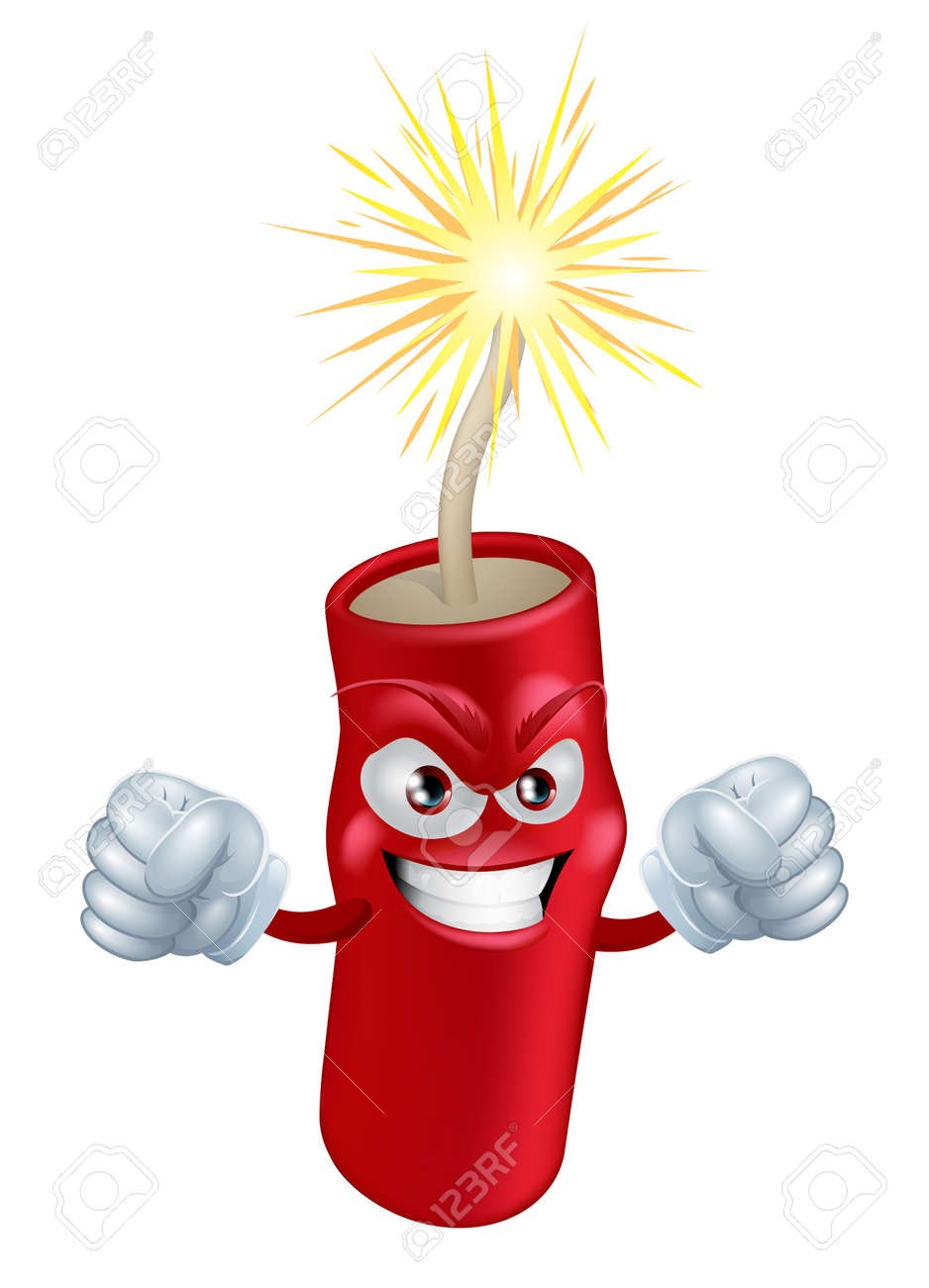 It’s also in line with the vote on the guild’s pattern of demands that ultimately lead to its 100-day strike in 2007-08, when 96% of the members voted to approve the demands.

One of WGA’s demands would “require signatory companies to negotiate only with agents franchised by the WGA.” That could spark a strike come May 1, when the guild’s current contract expires, because it seeks to drag the major studios and production companies into the guild’s 10-month battle with Hollywood’s major talent agencies. The AMPTP flatly rejected a similar proposal last March when the guild, seeking to reopen contract negotiations, asked the companies to participate in what the AMPTP called a “group boycott” of talent agencies that refused to sign the WGA’s new Agency Code of Conduct, which banned packaging fees and agency affiliations with corporately related production entities.

Doing so would subject the companies to “a substantial risk of liability for antitrust violation,” AMPTP president Carol Lombardini said in a letter last March to WGA West executive director David Young. A month later, the WGA ordered all of its members to fire their agents who refused to sign the code, and days later, the guild filed an antitrust lawsuit against several of the biggest agencies, which in turn filed suit against the guild, claiming that it was engaged in an “unlawful group boycott.”

WGA West president David A. Goodman and WGA East president Beau Willimon told guild members last week that the pattern of demands was “unanimously recommended by our Negotiating Committee, and by the governing bodies of both Guilds: the WGA West’s Board of Directors and the WGA East’s Council.”

“The 2020 Minimum Basic Agreement negotiations will take place in the context of an expanding media industry that is experiencing record profits,” they told their members today. “The broad goal of our negotiating committee will be to build on the gains achieved in past contracts, and to ensure that writers receive their fair share of the proceeds generated by the content they create.”

No date has been set yet for the start of negotiations, but they won’t start until the Directors Guild wraps its negotiations with the AMPTP, which get underway Monday. The two guild presidents also said that “Members will have a chance to give feedback to the Negotiating Committee about approach and priorities during member meetings in March.”

As the sparks fly, Stay tuned.

SAG-AFTRA Health Plan Cuts Premiums In Half Due To COVID-19 Crisis; “Relief Is On The Way” Union Leaders Say

California Owes Motion Picture Home $24,000 In Forgotten Funds; In Desperate Time, Lot Of Money For The Taking Needs Only To Be Claimed By Hollywood.