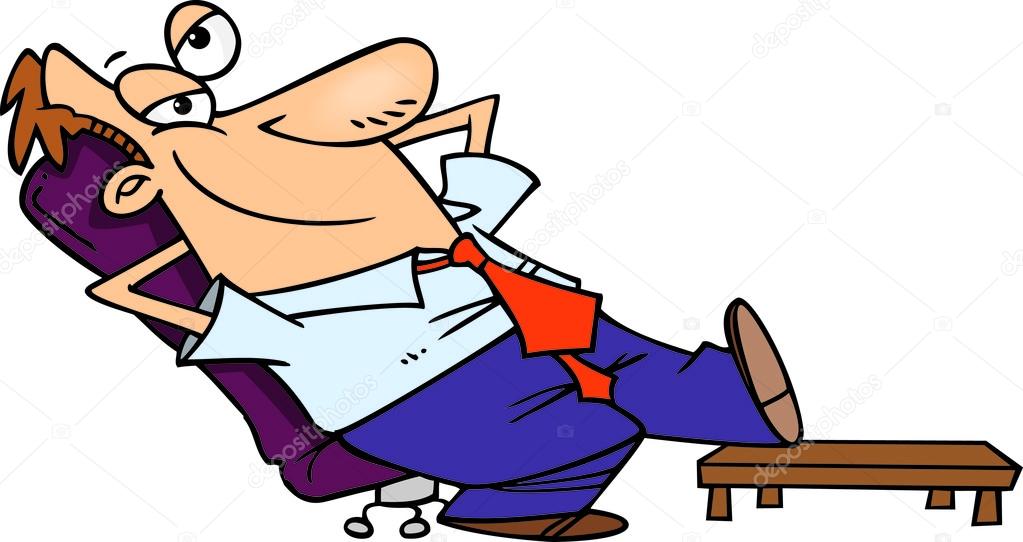 The WGA’s agency campaign was built upon one main goal, which the guild has articulated as eliminating the conflicted practices of packaging and agency-affiliated production.

But the latest changes in the WGA’s franchise agreement, revealed in the guild’s deal with Rothman Brecher Ehrich Livingston, could allow small and mid-size agencies who sign it to continue packaging for the foreseeable future, and also permits partial ownership (5%) in affiliated production entities. The concessions have created confusion and some discord among writers who say that they were caught by surprise by them.

In addition to an extended “sunset” period until Jan. 22. 2021, the WGA’s phase-in of its prohibition on packaging fees in the RBEL pact (you can read it here) will allow agencies that sign the latest version of its new franchise agreement to continue packaging beyond that date if the guild is unable to reach deals with two of the Big Four agencies. The Big Four – WME, CAA, UTA and ICM Partners – have steadfastly maintained that they’ll never bow to the guild’s demands, and until two of them break ranks, the guild will allow their smaller competitors to keep packaging – possibly for years to come. (By most estimates, because of changing TV business models and the rise of streaming, there are about five or so years left before packaging would no longer be viable.)

TV packaging had long been dominated by the Big Four agencies. In a review of the 2016-2017 television season, the guild found that nearly 90% of the more than 300 episodic series produced that year were packaged, and that “packaging is dominated by WME and CAA,” which the guild said accounted for 79% of all the packaged series.

A number of writers interpreted the “two out of four major agencies” language in the new franchise amendment as an invitation by the WGA to UTA and ICM — the two Big 4 agencies without an up-and-running affiliate production entity — to make a deal. But according to sources, there are currently no talks or intention to open conversations with the guild by any of the major agencies..

In a statement to Deadline, WGA West president David A. Goodman explained the decision to allow smaller agencies that sign the agency’s franchise agreement to continue packaging.

“The Guild will not allow agencies who’ve stepped forward and made a deal with us to be put at a disadvantage,” Goodman said. “We are in the process of eliminating packaging and disarming agency producing, while getting the information necessary to address writer late pay, free work and agency transparency. We have not fully succeeded yet, but we are succeeding and we’re willing to continue to make small compromises.”

“Though there is some disruption, writers are overwhelmingly making their way through the current environment, while major agencies have about 500 lit agents mostly sidelined. The idea that this struggle becomes easier for agencies as we go along is nonsense. Writers still drive this business. The major agencies will have to make a deal with the WGA, or spin off their agency business, or lose their lit agents, who will leave and sign with the WGA. Meanwhile, almost all of the agencies can live with a low-percent affiliate arrangement. Finally, discovery under our lawsuit approaches, at which point we will all find out how much the agencies and studios have been making under their packaging agreements, which until now has been a closely guarded secret.”

In April, the WGA ordered all of its members to fire their agents who refused to sign its new Code of Conduct, which banned packaging fees altogether. In May, when Verve became the first mid-tier agency to sign the code, its deal with the guild said that “No Agent shall accept a packaging fee” from the employer of a writer, but a “most favored nations” clause noted that if the guild entered into an agreement with any other agency containing more favorable terms, Verve would have the right to accept those better terms as well.

In June, the guild made a new offer to Hollywood’s talent agencies, telling them they could continue packaging and taking packaging fees on films and TV shows until June 28, 2020. In August, two more agencies – the Buchwald agency and Kaplan Stahler – both accepted those terms, and were also given the “most favored nations” option. The Abrams Artists Agency signed a similar deal last week.

On Monday, as first reported here, the guild reached a deal with the Rothman Brecher Ehrich Livingston (RBEL) agency that extended the phase-in of its packaging fee prohibition until Jan. 22, 2021. That deal also contained a provision that could allow signatories – past and future – to continue packaging well beyond that date.

The RBEL agreement states that “In the event that on January 22, 2021, the WGA has not concluded a franchise agreement with, or otherwise prohibited the receipt of packaging fees (as they are currently named, but to include any fee, regardless of label, paid by a production company or studio directly to an agency) based on the representation of writer clients, by two of the four major agency competitors of RBEL (i.e., WME, CAA, UTA and ICM), WGA will extend the ‘sunset’ date under this section to ensure that RBEL is not placed at a competitive disadvantage with such competitor agencies.”

And that extension of the sunset date of the guild’s packaging prohibition is also available to all future signatories, as it is to all of those agencies that had previously signed. The guild said it made this deal “In order to induce more agencies to sign,” noting that the sunset clause “can, under certain circumstances, be extended.”

The guild’s original code also prohibited agency affiliations with corporately related production entities, but the WGA’s new agreement with RBEL now allows agencies to have up to a 5% ownership interest in an entity engaged in production or distribution. “This limitation protects writers from the egregious conflicts of agency-owned production companies,” the guild said, “while allowing a minimal ownership share.”

And that is not all. Many agents have had a serious issue with the Code of Conduct’s clause that demands agents to share all of their writer clients’ contracts with the guild, citing privacy concerns. According to the original Code of Conduct, even if a writer did not want her/his contract shared with the guild, their agent was obligated to send a copy under the code.

The latest franchise agreement modifications are changing that too. In the RBEL agreement, there is a provision allowing contract information to be withheld from the guild with a written objection from the writer-client.

“There has been progress in the terms of the franchise agreement,” acknowledged an executive at a mid-size agency that has had conversations with the guild about a deal.

The WGA last met at the bargaining table with the Association of Talent Agents on June 7, and says it’s now only willing to negotiate separately with individual agencies. And as its continually evolving deals show, it is willing to bargain – but not with the ATA, which represents more than 115 agencies.