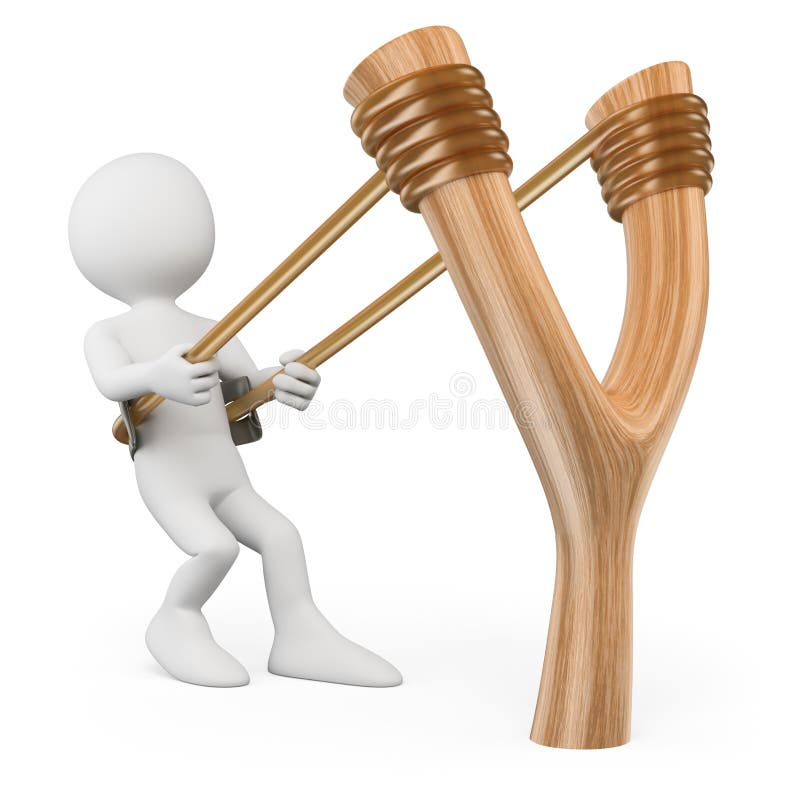 In an effort to make stunt work safer, SAG-AFTRA will soon launch its Stunt Coordinator Eligibility Roster – a list of those who have successfully completed 500 verifiable days of work as a stunt performer or coordinator on a SAG-AFTRA production. The roster will be released in March 2020.

In October 2018, the guild’s national board implemented a Stunt Coordinator Minimum General Standards Eligibility Process “to assure that those presenting themselves as stunt coordinators have met minimum standards in their craft.” The new roster will contain the names of those who have met those minimum standards.

“This process is intended to increase the safety for all performers and crew involved in stunt activity on a production,” the guild said. “Having minimum guidelines for stunt coordinators to achieve…maintains integrity and confidence that minimum standards exist for this category of performer work.”

“This guideline is designed for those that are seeking to become stunt coordinators and although not mandatory, their name will be listed on SAG-AFTRA’s roster to be published on the SAG-AFTRA website as having completed the minimum general standards eligibility process.” The process codifies a guideline for industry standards for stunt coordinators, who the union says “are the frontline in promoting adherence to the stunt- and safety-related terms and conditions contained in any SAG-AFTRA agreement.”

To be considered for inclusion on the roster, SAG-AFTRA members who have worked as stunt performers or coordinators can submit their proof of employment through the guild’s Stunt Coordinator Eligibility Tracker.

The new roster and guidelines come in the wake of two high-profile stunt deaths in 2017: veteran stuntman John Bernecker was killed in a fall on the set of The Walking Dead in Atlanta in July 2017, and first-time stuntwoman Joi Harris was killed a month later in a motorcycle accident on the set of Deadpool 2 in British Columbia.

Okay look, the most important thing is the safety of our brave stunt performers and the Ol’ Dog is in favor of any measures that accomplish that!