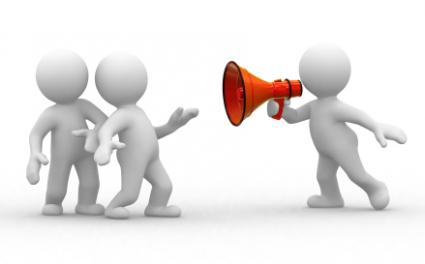 “Writers who agree with the WGA leadership are of course free to join the agencies that have signed with WGA,” the ATA said, “and writers who care most about other issues should be free to join agencies that offer services that meet their needs. There is no reason for WGA to continue to restrict the freedom of writers. Writers should be able to decide which issues are most important to them and then freely decide which agent to hire.”

Last night, the Rothman Brecher Ehrich Livingston Agency became the fifth of the ATA’s more than 115 member-agencies to sign the guild’s newly modified franchise agreement, joining another literary boutique, Kaplan Stahler, as well as the Buchwald agency – both of which signed in July. Last week, the Abrams Artists Agency signed too. The only other ATA member to sign is the Pantheon agency, which broke ranks before the WGA’s code of conduct went into effect in April. Verve, which is not an ATA member, was the first notable agency with writer clients to reach an agreement with the WGA in May.

The guild’s original code banned packaging fees and agency affiliations with corporately related production entities. The most recently modified version of the deal allows agencies to continue packaging until Jan. 22, 2021, and to have up to a 5% ownership interest in an entity engaged in production or distribution. Other modifications to the original code include a provision that allows writers to object to their agents turning over their confidential contract information to the guild.

The WGA’s talks with the ATA last broke off on June 7, and ever since, the guild has been trying to reach separate deals with individual agencies.