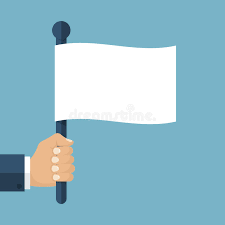 The effect of the surrender is as follows:

No member of SAG-AFTRA may hereafter engage, use, or deal through this agency.

All contracts in force between this agency and the members of SAG-AFTRA are ipso facto and without further notice terminated except that the agency may retain and collect any commissions earned under said contracts prior to the surrender of franchise.

Please do not hesitate to contact the SAG-AFTRA Professional Representatives Department at (323) 549-6745 if you have any outstanding questions. Thank you.

*Headline photo selcted by the Watchdog