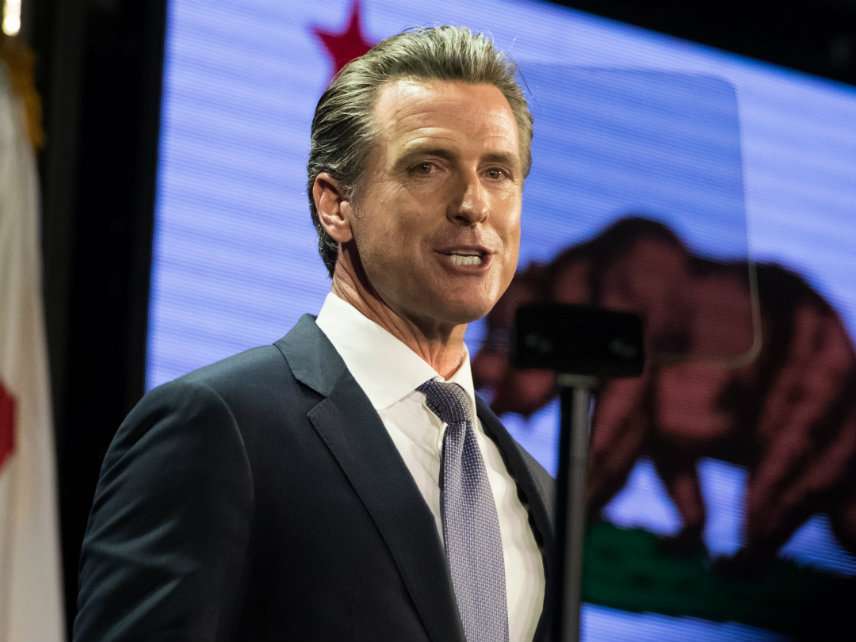 The legislation, Assembly Bill 602, targets companies and individuals who create and distribute the videos in California without the consent of the individual being depicted.

“We urge Gov. Newsom to sign AB 602,” White said. “Our laws need to be responsive to a digital environment in which technology is weaponized and getting more advanced by the day. Without clear prohibitions and consent requirements, SAG-AFTRA members will continue to be exploited for financial gain. This is an opportunity for California to be a global leader on the rapidly escalating threat of ‘deepfake’ videos.”

The California Assembly and Senate each voted this week to pass the bill, authored by Assemblyman Marc Berman, D-Palo Alto, and Senator Connie Leyva, D-Chino. SAG-AFTRA said that many of the victims are SAG-AFTRA members.

“We’re thrilled lawmakers in Sacramento voted in favor of AB 602,” said SAG-AFTRA president Gabrielle Carteris. “New technology does not change the expectation that consent is absolutely necessary before a person is depicted in sexually explicit material. For decades, SAG-AFTRA has fought for the rights of performers to control their images and receive protections while filming scenes that contain nudity. This legislation continues that long history.”